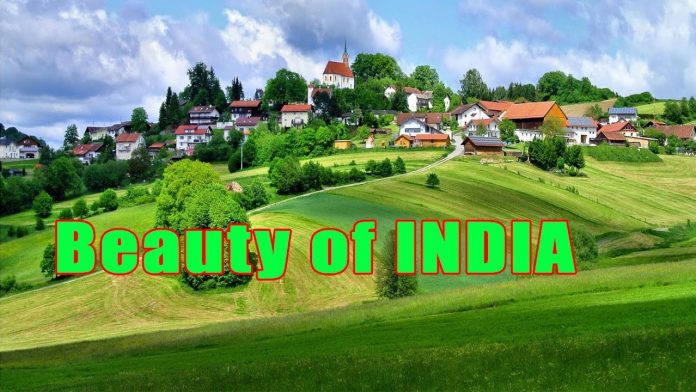 The Religions, Cultures, and Languages of Traditional India show the beauty of unity in the diversity of our country. 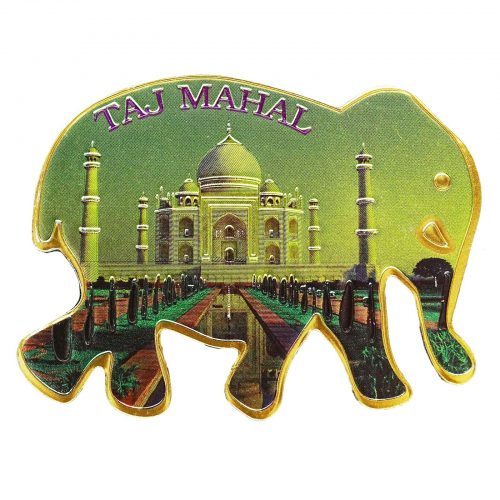 Our Classical India is the mother of history, it is the birthplace of Inspirational human speech. And also a great place of traditions, land of many freedom fighters, place of relationship values and responsibilities. There is a lot of information you can know about historical India on our page. 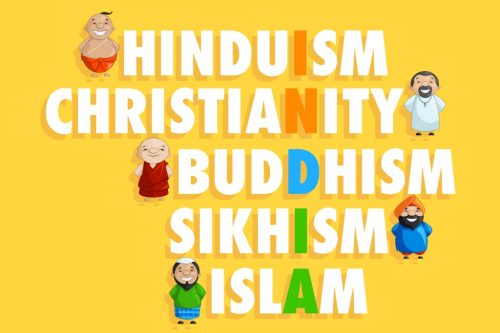 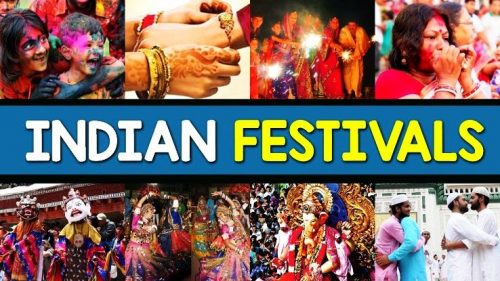 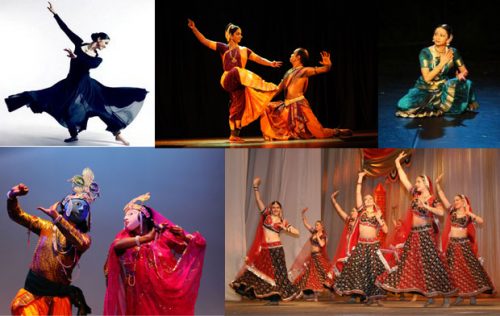 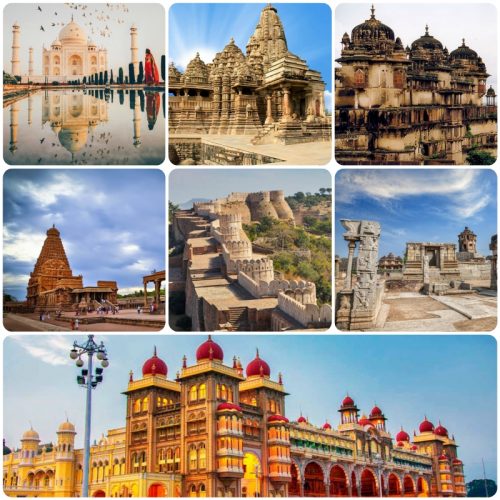 Similarly, all these religions, cultures are found in traditional India. As a result, everyone should feel blessed and be grateful to born in India.

So everyone should be proud to say ” Mera Bharat Mahan”.