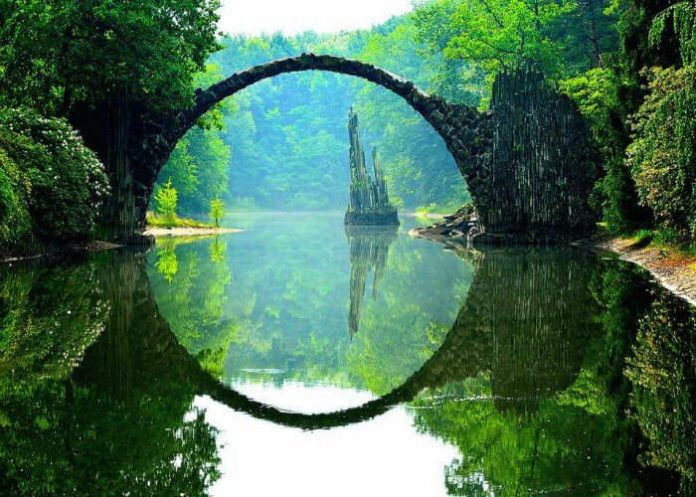 Traveling is a great thing that we can fly for some time. There are so many places that are surrounded by the universe. So once you know about these places you will definitely be drawn towards those places. Do you have an idea about all these places? Even I also don’t have an answer to this question. Similarly, if you are an avid traveler here I picked up a few “mysterious and thrilling destinations” to visit in the world. Be ready to pack all your things and you will definitely get a strange experience from this haunted vacation. With all these fuss and bliss excitement let’s start the list of few places.

One of the most obscure, interesting and exciting places in India which are located in Rajasthan. The story about the bhangra fort is a wizard who named N.k Sinha loved Ratnavati is the queen of this fort but she refused his love. He cursed all the members who are living in the fort that “after their death, their souls will not go for the heaven”. Therefore, people who are nearby told that the souls come and ask help to take away from this fort. 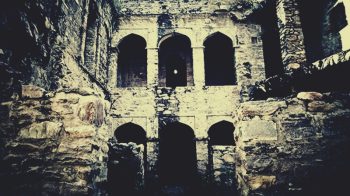 The world geological and one of the wonderful and unique places in the world which were spotted in a danxia landform in China. The history of this rainbow mountain, over a million years ago the different colors and shapes of rocks. These are formed one after another deposited with iron and trace minerals, this is how the hills were formed with multi colors of rocks. In 2009 it was named as a UNESCO world site heritage. And also one of the mysterious and thrilling destinations for international tourists. 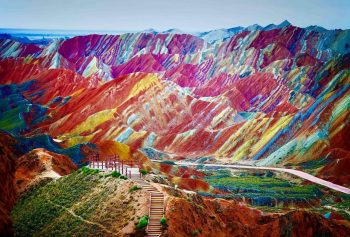 It is one of the most unique places with its characteristics bordering on Jordan and Israel. It also about 423 meters (1,388 ft) which is the lowest elevation land on the earth. The specialty is we can float on the water without any support. The minerals are used for health research and treatments. And also named one of the “ world’s first health resorts”. Therefore, people cover themselves in the mud and making fun by floating on the water. 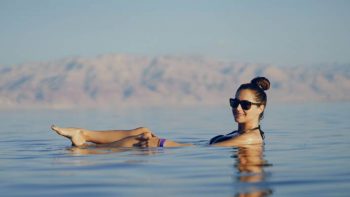 Blood falls is one of the mysterious and thrilling destinations place to visit which was located in Antarctica. It also wonders how the water became turns into red. Later the facts came to known that the research by the “University Of Alaska Fairbanks” finds the mystery of this blood falls. The red color is because salt water is mixed with oxidized iron. Similarly, when it rusts, the iron gives a dark red color. 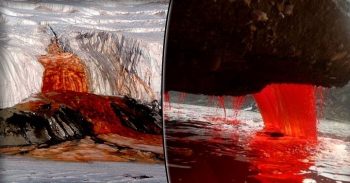 Note:(Discovered in 1911 by “University Of Alaska Fairbanks”)

Smallest waterfall located in orchard park, new york, USA. It was covered with a bounty of beauty and nature. The interesting fact about this eternal flame falls was the flame is burning under the water. Because of some hidden producing gas from rocks. It also seems interesting that the burning flame is sitting beneath the water. The fire keeps burning throughout the year. Therefore, it is the main reason that eternal flame falls is one of the mysterious and thrilling places to visit for the tourists.

The Island Of Dolls

The creepy and the haunting destinations to travel in the world is found in Mexico and one of the mysterious and thrilling destinations full of dolls hanging in trees and buildings. It was named because so many years ago a little girl passed away. The caretaker of the girl who is named Julian hangs the dolls every year remembering the memories of the girl. Therefore, it is one of the thrilling places for tourists. 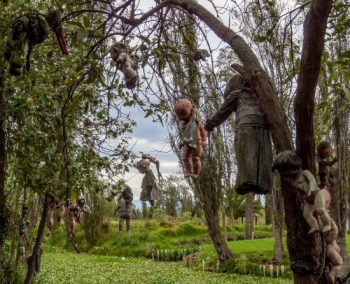 Note: (Named: 1950 by Julian, the creepiest place for tourists)