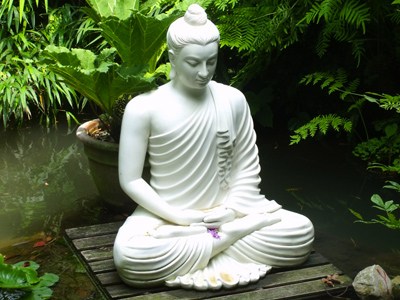 The story Life of Gautama Buddha begins in Lumbini, near the border of Nepal and India, about 2,600 years ago.

Siddhartha Gautama was born in the kingdom of Kapilvastu in Nepal in 6th century B.C. At that time, a group called the Shakya’s ruled Kapilvastu. 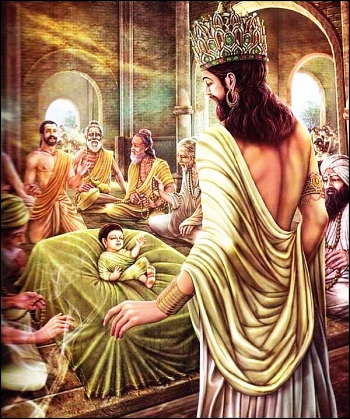 His father was a King Suddodana Tharu, and his mother was Maya Devi. Siddhartha lived in luxury life, his father kept trouble and hard work far away from him. A savant predicted that if Siddharth stayed inside his palace his whole life. His father worries that Siddharth might leave home, and kept tried to protect him from the harsh realities of the world outside. By holding him inside the palace all the time. In the life of Gautama Buddha, he even arranged his marriage with a beautiful princess Yashodhara when he was 18.

He has a child named Rahul but also he could not change his mind.

At the age of 29, he left his kingdom, wife, and son to lead an ascetic life. And determined a way to relieve the universal suffering that he now understood to be one of the defining traits of humanity.

For the next six years, Siddhartha lived an ascetic life and partook in its practices, studying and meditating using the words of various religious teachers as his guide. He practiced his new way of life with a group of five ascetics, and his dedication to his quest was so stunning that the five ascetics became Siddhartha’s followers. When answers to his questions did not appear, however, he redoubled his efforts, enduring pain, fasting nearly to starvation, and refusing water. 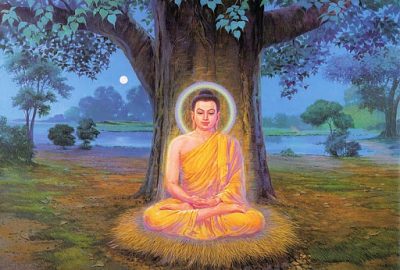 Whatever he tried, In the life of Gautama Buddha, he could not reach the level of satisfaction he queried. Until 1 day, when a young girl offered him a bowl of rice.

As he accepted it, he abruptly realized that human simplicity was not the means to achieve inner freedom. And living under harsh physical constraints was not much help for him to achieve spiritual release. So he prepared rice, drank water and bathed in the river. These five ascetics decided that Siddhartha had given up the ascetic life and would now follow the ways of the heart, and they immediately left him.

From then, Siddhartha encouraged people to follow a path of balance instead of one defined by extremism. He called this path as the Middle Way. 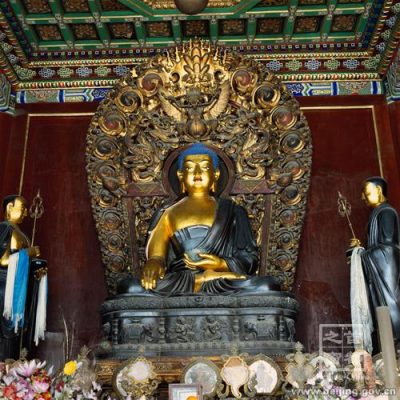 At that night, Siddhartha sat under the Bodhi tree, vowing to not get up until the truths he sought came to him, and meditated until the sun came up in next morning. He remained for several days, purifying his mind, thinking his entire life, and previous lives in his thoughts.

During this time, he must overcome the threats of Mara, an evil demon, who has challenged his right to become the Buddha. When Mara ventured to claim the enlightenment of Buddha state as his own. When Siddhartha touched his hand to the ground and asked the Earth to support witness to his enlightenment, for banishing Mara. And soon a picture formed in his mind for all that occurs in the universe. Finally, Siddhartha saw the answer to the questions that he had seeking for many years. At that moment with pure enlightenment, Siddhartha Gautama became the Buddha. 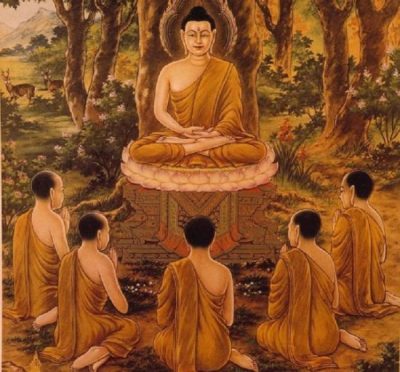 Armed with his new knowledge, Buddha was initially hesitant to teach, because what he knew couldn’t be communicated in words. According to legend, later he became the king of gods, Brahma, convinced Gautama Buddha to teach. And he got up from his spot of Bodhi tree and placed out to do that. Around 100 miles away, he came over the five ascetics and he practiced with for so long, who had rejected him on the eve of his enlightenment. He explained the Four Noble Truths of his first sermon and the Eightfold Path. Hence, it became the pillars of Buddhism.

Later, ascetics became his first disciples and formed the foundation of the Sangha, or community of monks. Women were allowed to the Sangha, and all barriers of class, race, sex, and previous background were ignored. It is the desire to reach enlightenment of Buddha through the banishment of suffering and spiritual exhaustion considered.
For the remainder of his 80 years, a life of Gautama Buddha traveled, and preached the Dharma to others too, along the path of enlightenment of Buddha. 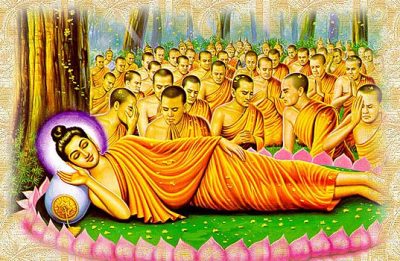 Gautama Buddha has died near the town of Kushinagara in Northern India near the border of Nepal. He died due to food poisoning. As he knows that the Buddha was dying, his followers gathered around him. To hear the Buddha’s final teaching before he leaves the world forever.