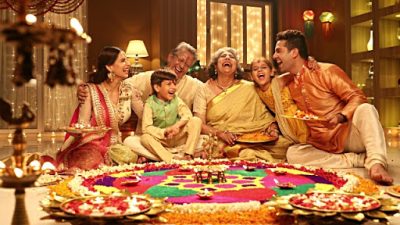 India is a land of festivals and lots of occasions which are celebrated with great love and enthusiasm. The country celebrates every occasion with great zeal and pleasure. There is an Indian festival special food attached to it. India is a nation where the country is diversified by several classes, food, and dishes. The dishes of Indian celebrations can be seen glowing with smiles because of the days’ approach.

Food is something that can always bring cheer to people to celebrate their most-loved festivals. At the time of festivals, people like to get together with their relatives and friends. They also sit over lunches and dinners during this time. For this reason, some special food appeals to them for sure. 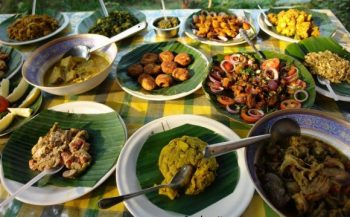 This is a four-day festival celebrated in the South of India. This is one of the famous festivals. The preparations for the main dish, Pongal, begin early morning and people wear their traditional apparel. The houses decorated with Kolam, traditional floral design, done especially with colored powders. Celebrations include fun activities like bonfires, dancing, cattle racing, and of course food. The making of sweet rice considered the most important and significant part of the festival. It is prepared with a variety of ingredients like dal, rice, dry fruits, jaggery, sugar, and milk, all of which are continually cooked in a clay pot. This is an Indian festival special food. It offered to the sun God and later partaken by each family member as prasad. This Pongal is one of the famous festival foods in India. 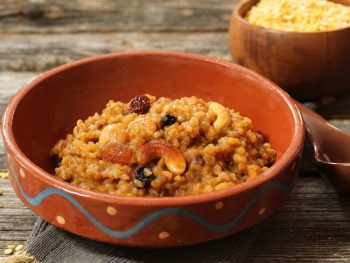 Diwali is a festival well-known for sweets, during that day each and every household will have a mixture of freshly made snacks starting from Shankarpali to Kheer, Gajar Ka Halwa to Kaju Barfi, Jalebis to Gulab Jamun, and many more. Along with those, Indian festival special food dishes also served.

This festival considered the most important festival in India. This festival celebrated with lip-smacking food. During this time of the year, many people look at fasts and limited to some sort of Indian festival special foods. The most famous food is Sabudana Khichdi, it brings each flavor in every spoonful. 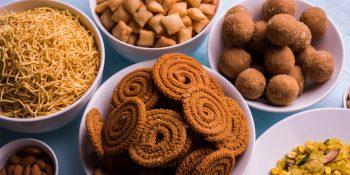 Ganesh Chaturthi, considered as an essential spiritual festival in India. Pujas performed all day, and on the final day, the immersion of the idols takes place. Large Ganesh idols hooked up in houses and outside and even in public places. Cultural activities, such as singing, dancing, and so on held. The most famous being the Maharashtrian modak which steamed and made out of rice flour. The most loved snack in this festival is Modak, the Indian festival special food of Lord Ganesha. 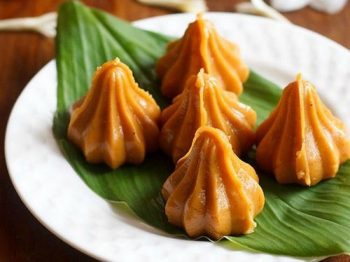 Eid is one of the most important festivals in India for Muslims. People dress up in their traditional wear, attend special prayers, visit friends, family, and exchange sweets. Children frequently given some presents from their loved ones. It remembers the ending of the holy month of fasting called Ramadan. The fast damaged by eating mouth-watering foods. One of those dishes is the Nawab Biryani which loved by everyone. This Biryani marked as ‘Nawabi’ for its rich flavor. 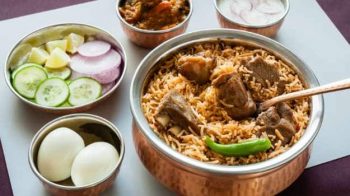 This festival celebrates the birth of the Hindu God Rama, one of the avatars of Lord Vishnu. The traditional Indian festival special foods that differed during this time of the year are Cucumber Kosumalli and Panakam. 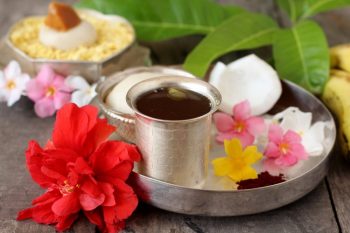 “Sacrifice feast” and “Bakr-Eid”, also known as Eid al-Adha. One of the Muslim festivals celebrated worldwide every year and considered most holier. Keema and Haleem are the most famous dishes which a non-vegetarian would love to get hands on. 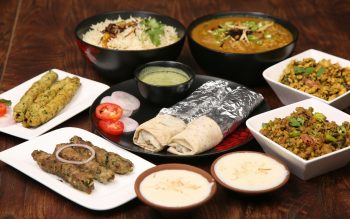